Born in Utah, raised in rural Arizona, and currently living in New York City, Spencer Day has called many places home. He has wandered amid the expansive and diverse landscape of American music, developing an artistic sensibility that borrows from numerous sources: jazz, musical theater, cabaret, soul, folk, traditional and contemporary pop. Day uses intuition and improvisation as his primary tools to craft a sound that is familiar, yet fresh and innovative at the same time.

Day’s Vagabond album peaked at #11 on the Billboard Album Charts and stayed on the chart for 47 weeks. The lead single, “Til You Come To Me,” peaked at #3 on the chart. His recent album, Daybreak, debuted at #1 on the Itunes Jazz Charts. Spencer’s latest single, “72 and Sunny,” marks his debut on the Mediabase Adult Contemporary chart where it has been for the last 12 weeks and currently resides at #23.

His latest project, Angel City, finds Day entirely at the helm. Recorded at Capitol Records with the support of the Budman-Levy Orchestra, Day’s seventh album is his most complex to date. Using the fabled city of Los Angeles as a backdrop, Angel City continues Spencer’s meditations on love, fame, narcissism, and how an artist can maintain integrity and authenticity in a world which so often values neither. Angel City’s lyrics and melodies reveal something of a stylistic departure from Spencer’s previous records, although you’ll certainly find his unique blend of blue-eyed soul, pop and film noir moodiness from the classic jazz era.  Incorporating slices of life from legends and nobodies, the city of dreams is built on projections and fantasy, light and darkness. Early reviews of Angel City have been enthusiastic: “immaculate,” “classic Spencer,” and “deeply moving and often surprising”.

“His melodies are infectious…his arrangements are dazzling and, most of all, his delivery is heartfelt and, often, heartbreaking. He is not only a superb pianist, but a brilliant arranger, who consistently celebrates the partnership between his voice and the piano. “
SF Chronicle
Buy Tickets 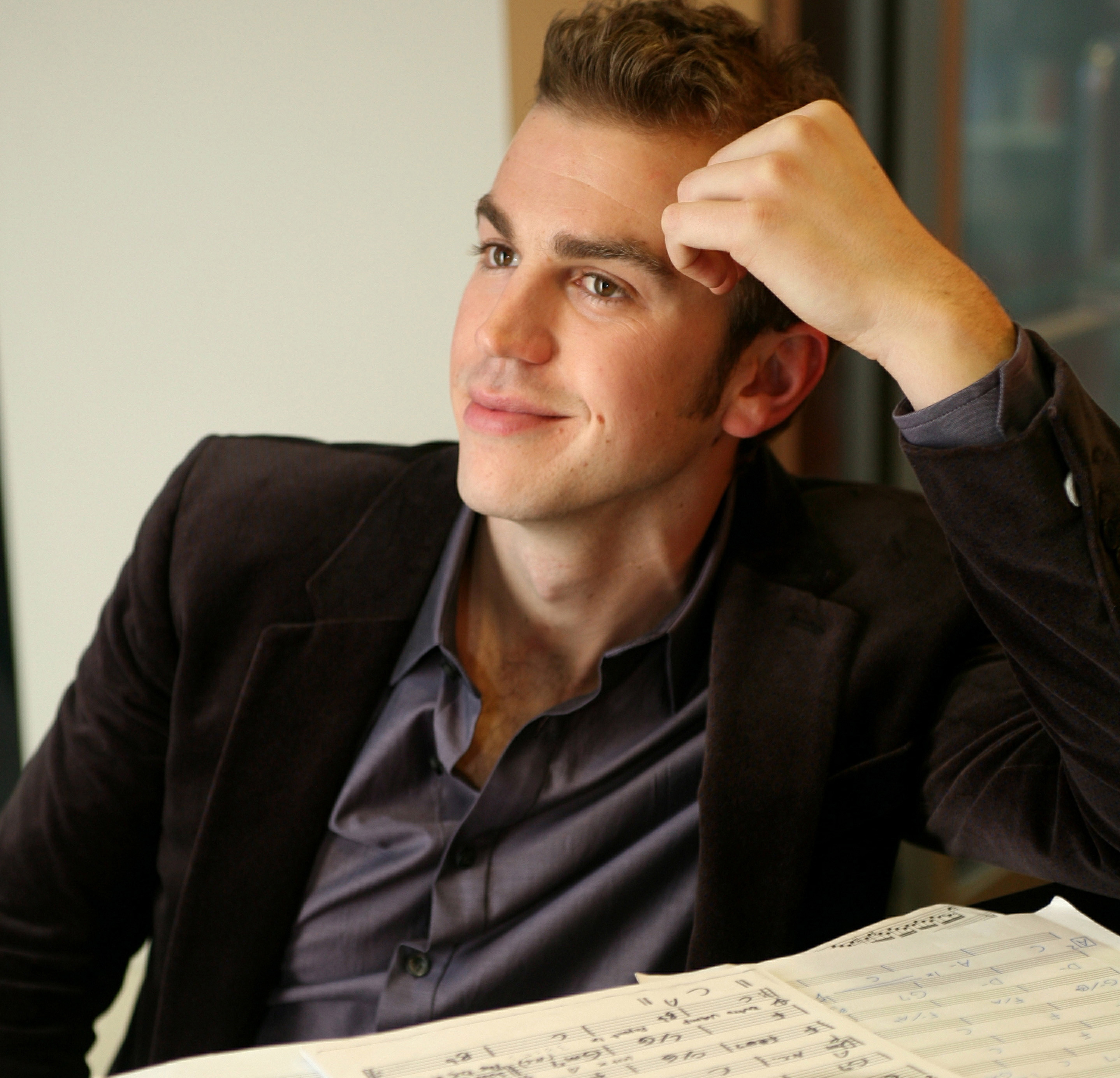 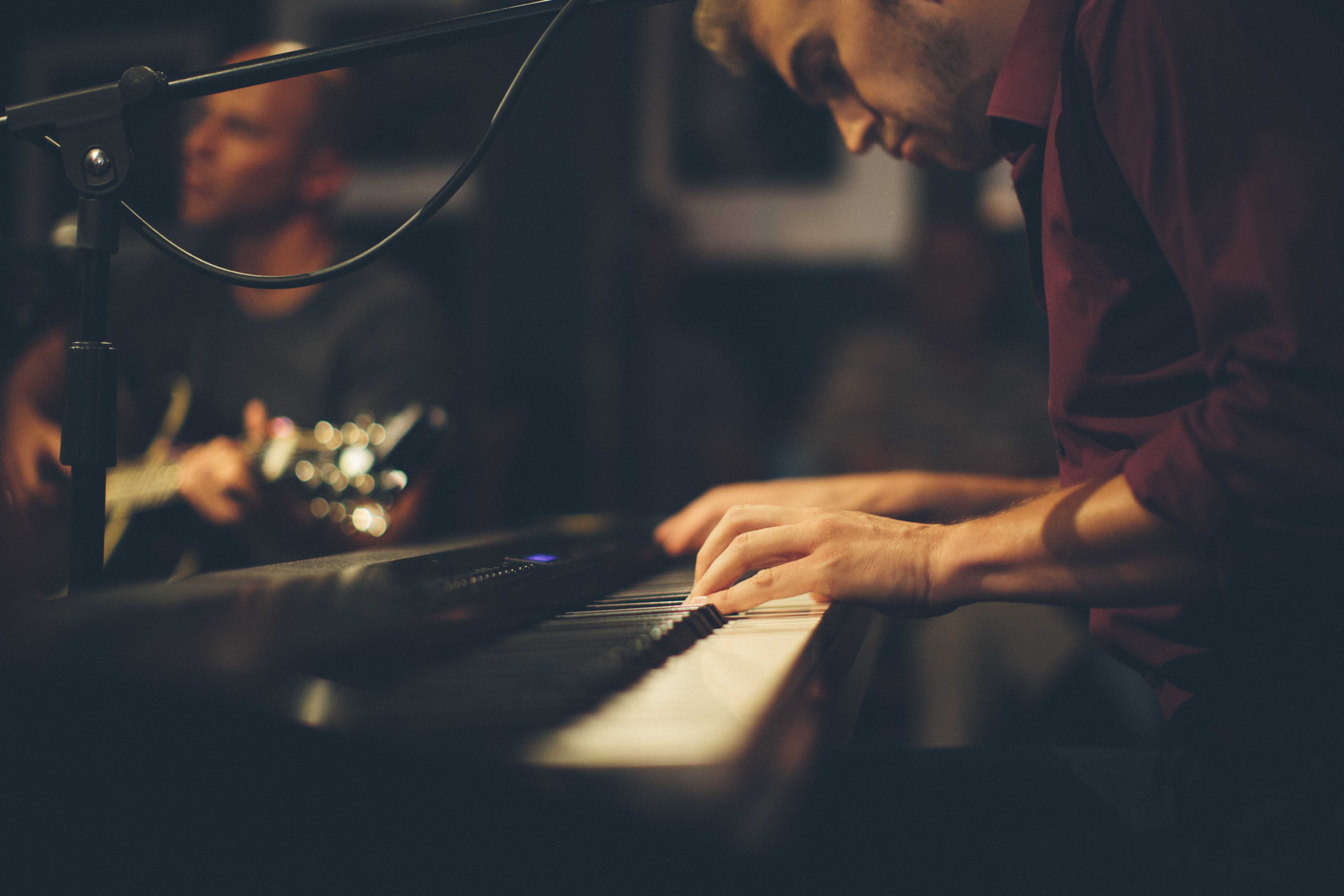 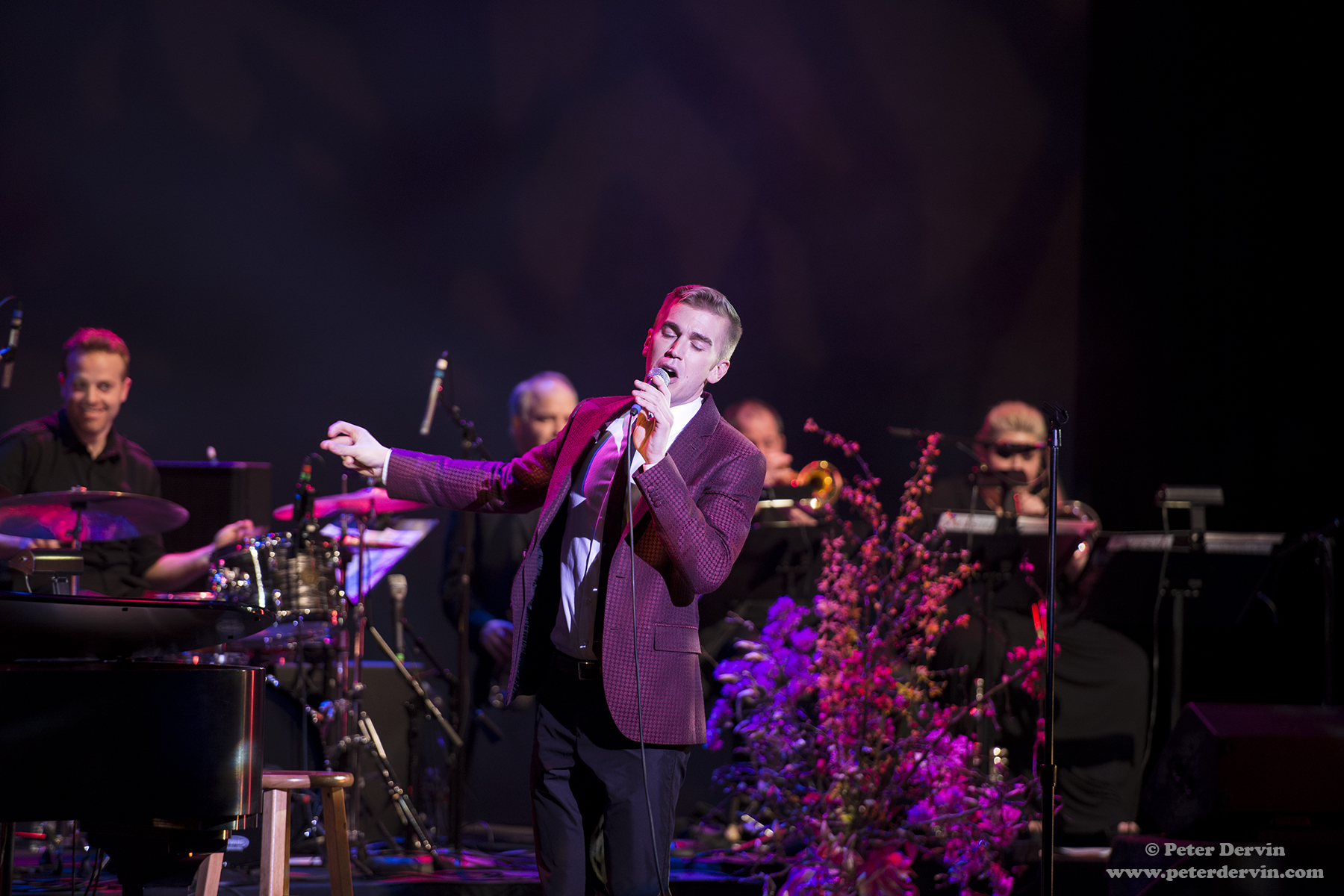